Live the beauty in an unforgettable place.

Palenque is a site of outstanding beauty located in the north of the state of Chiapas, it is part of what was once the central portion of the Mayan area, an area that had a remarkable cultural development due to the demurrage of that legendary civilization. It is a place that has particular architectural and aesthetic importance, which makes this exceptional city nestled in the middle of the jungle, is one of the greatest creations of ancient men.

The city, which owns an invaluable amount of architectural sites, will transport it to the past in locations such as the Temple of the Inscriptions and The Palace; the latter, an imposing place that with its ancestral murals reveals the fact that before any contact with the western world, the Mesoamerican indigenous created great civilizations organized politically and socially, sustained by high religious, humanistic, artistic and scientific values. Other important buildings are: The Temple of the Red Queen, The Temple of the Foliated Cross and The Temple of the Sun.

At Hotel Chablis we invite you to discover the beauty of Palenque through our Tourist Transporter Mayatur.

Travel to Palenque and get to know:

This impressive series of beautiful waterfalls is formed by descending the Tulijá River in a staggered manner, creating a series of ponds or natural pools that are contained by calcareous dams. The intense turquoise color they possess, which has made them famous in part, is largely due to the limestone bed of the river. 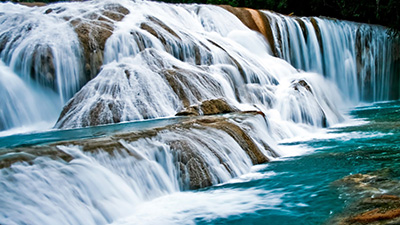 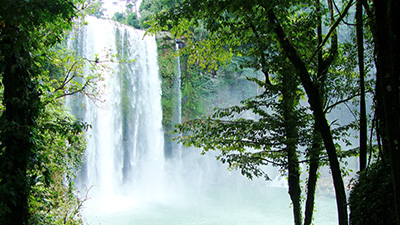 This beautiful waterfall measures approximately 30 m in height. When falling, it forms a wide pool in which it is possible, with caution, to practice swimming.

The site offers the visitor an excellent sample of the successful architecture and Mayan sculpture that are manifested in buildings such as the famous Temple of the Inscriptions, which was the final resting place of the powerful King Pakal. 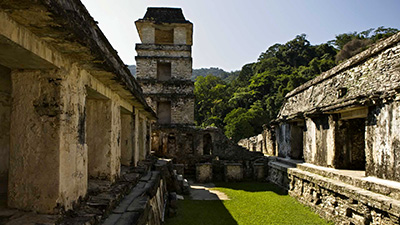 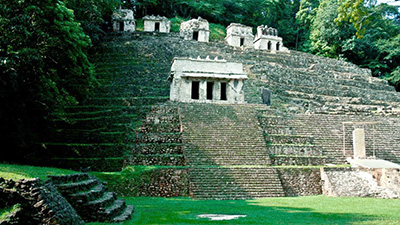 Its name in Mayan word means: “Painted Walls", and it is precisely to what its fame owes this site, because one of its buildings has in its three enclosures, paintings on its walls of an indisputable quality. Among many other destinations that our Mayatur Travel Agency offers you to live a truly unforgettable experience in Palenque, Chiapas.

Yaxchilán (Green Stones in mayan) is a city of the Mayan civilization that is located in the Usumacinta River, in the municipality of Ocosingo of the current state of Chiapas, Mexico, and belongs to the cities of the Usumacinta basin. Yaxchilán is renowned for the large number of quality sculptures found on the site. 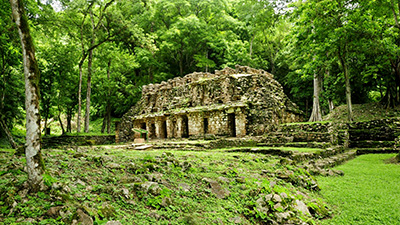 In Hotel Chablis Palenque we have our own Tourist Transporter: Mayatur, choose the attractions in Palenque and its surroundings that you are most interested in visiting

Conditions: Prices in Mexican Pesos, plus taxes. Tours in shared. Includes ground transportation and tickets. In the transfers we do not respond due to weather conditions and force majeure. No refunds are made for unused services. Packages pre-paid 15 days before your arrival. Subject to availability. Payments by credit card apply an extra 5%. 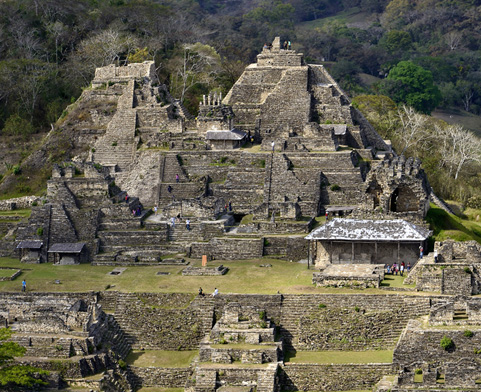 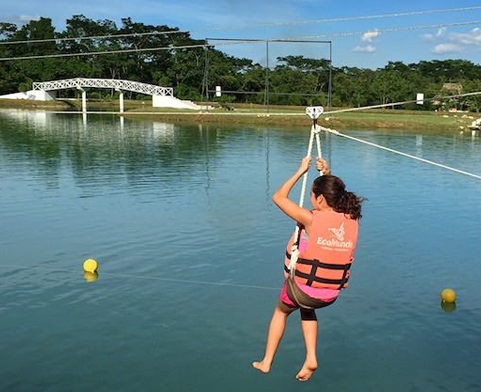 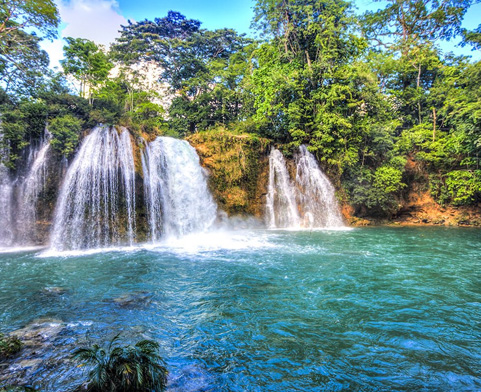 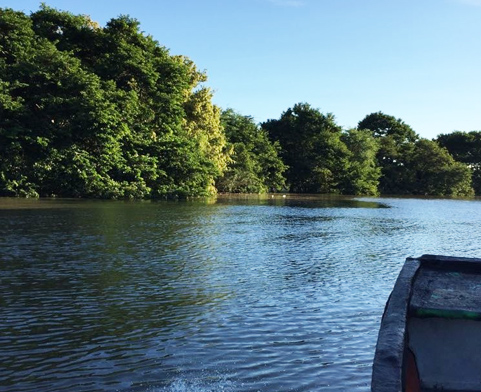